This article first appeared in, and is reprinted here with permission of, the Collie Club of America, June 2015 Bulletin.

I’ve been working rescue since 2000. Over the years, you read about the animal seizures from horrible conditions; the most memorable was 2002 Camp Collie in Shelby, Montana. Never could I imagine we’d face our very own Camp Collie here in Houston, Texas. It started in 2006 when we received 4 of 13 collies from a Tomball, Texas home from our local SPCA. We begged for the other 9, but were told they were put to sleep due to their condition. Again in 2007, we were contacted for a second cruelty surrender from Tomball, TX, this time getting 34 dogs of of 51. With each group of dogs, we faced emaciation, internal parasites, fleas, severe demodex, heartworm positive, some pyometra; one dog’s ear was whacked off perhaps from a weed-eater; microopthalmic eyes with entropion. Back then, 34 dogs seemed huge so we reached out to the Collie Rescue Foundation Affiliates to take some into their programs.

For years, we made attempts to follow up while Elaine Kmiec slipped under the radar. Finally in 2014, I accompanied a young woman to court who was suing Dr. Elaine Kmiec, of Tomball, TX, to get three dogs back after the plaintiff learned she had sold her dogs to someone using an alias who had a history of cruelty investigations. The plaintiff was awarded the dogs, but Kmiec failed to turn them over as instructed. After several months of noncompliance, we believe Kmiec filed bankruptcy in an attempt to avoid the verdict. In August of 2014, I appeared as an expert witness in the Federal Bankruptcy Court when the evidence was reintroduced to a new judge. He not only required the plaintiffs three dogs be returned, but after seeing photos and veterinarian notes on the 3 dogs’ conditions, he asked me if I was able to take the 35 dogs she claimed to have on her property. As I replied yes, with a 3- day holiday weekend, I presumed we might have time to plan. The judge ended up asking us to remove them that very day, so I had about an hour to pull together a team for 35 dogs and determine where to take them. When we arrived with our 5 vehicles the news media was already there, as they had been following the trial from the courtroom. We started around 4:oo and worked long past midnight: climbing through all types of debris as we emptied pen after pen, from what seemed to be a labyrinth of dog runs. One dog run was overflowing with dogs sloshing around in their own waste. There were even sheds and dark buildings with no light or ventilation. One was so gruesome we deemed it “The Dungeon,” finding what we thought was a dead dog. He had been lying in his own waste. This was dog #1 named Corky, later diagnosed with coccidia, giardia, hookworms, whip worms, round worms, demodex with a secondary staph infection, and fever. We had to carry every dog out under our arms to the vehicles since very few knew how to walk on lead. After several trips we knew we just didn’t have the manpower so a horse trailer was offered by a neighbor, which helped get the last batch to safety.

I officially named our site “Camp Collie,” a horse ranch and home of HCR adopter and foster parent Sandy Scherer. I can only imagine what she thought as so many Collies kept arriving from transport. It was well after 1:oo AM, our team was tired, exhausted, and ready to head home to wash off the stench of what these poor dogs had been living in. Our final count that night was 97 Collies. Nineteen more Collies would be ordered into our care on September 4th, after it was learned she had been hiding Collies elsewhere to avoid being seized. This brought our count to 116.

Due to the media coverage, by morning the news had gone national. HCR’s voicemail box was full and emails were coming in with so many folks wanting to help. We began recruiting volunteers of Houston Collie Rescue, Houston Sheltie Sanctuary, and many kind-hearted folks that jumped in to help every way they could. Teams were formed that established housing, segregation of males, females in heat, feeding and grooming, for more dogs than any volunteer had ever seen. Emotions were high seeing dogs in such poor condition and in desperate need. The out-pouring of our community was truly heartwarming — to see so many folks come together for the love of the Collies.

I began the search for vets that could take on a triage in vetting this many seized dogs. Dr. Cara Campbell and staff of Westside Veterinary Hospital in Pearland, TX accepted the challenge and began ordering the necessary medical supplies.   At Camp Collie we began grooming, micro-chipping, and assigning collars and tags. HCR’s Beth Weigel took on the task of photographing and cataloging each dog. On Saturday, September 6th Westside Veterinary’s staff rolled in, setup, and our volunteers began lining up the dogs for exams, heartworm testing, deworming, HW pills and vaccinations. It was magnificent teamwork by all, and amazingly every dog was worked in that day.

Our first of five pregnant females delivered 13 puppies on August 31st with the assistance of Dr. Babbi Dilbeck, DVM, of Tennessee, who had flown in to assist at Camp Collie. Beth Berger and I cared for Bitsy and her 13 pups, and truly appreciated Babbi being there.   Four more collies were discovered pregnant bringing the total count to 146 Collies.

As Camp Collie volunteers kept cleaning, feeding, watering, walking, and socializing the dogs, Alice Rostkowski began processing applications and assigning dogs for fostering. Each weekend we saw the number of collies go down but there were still so many. We reached out again to our Collie Rescue Foundation Affiliates who began making plans for the long trip to Texas. Those groups were: Southwest Collie Rescue, Rocky Mountain Collie & Sheltie Rescue, Collie Rescue of Greater Illinois, Southland Collie Rescue and NorCal Collie Rescue. Each Collie group that took dogs into their program received funding from Houston Collie Rescue from donors to assist them with the balance of medical care. Many collie rescue groups stepped up offering to take dogs, however HCR was fortunate to have placed the balance of dogs into foster care for local adoptions.

We want to thank The Collie Club of America, their members, The Collie Rescue Foundation, Collie Clubs and every single individual that sent in contributions. These funds truly are what jump started Camp Collie and allowed us to maintain and care for this many Collies.

On March 13, 2015 Houston Collie Rescue was honored to receive “Award of Excellence” for our dedication and service to the Collie by the Collie Club of America’s Quarter Century Collie Group.   We were honored to have been selected by such a prestigious Group of Collie Fanciers. This recognition was achieved by the efforts of so many kind, hard working volunteers, foster homes, adopters and contributors who gave so much of their time, heart and soul in helping 146 collies start a new life.

All but two Collies with HCR, who are going through medical, have been adopted into wonderful forever homes. This was truly a compelling rescue effort assisted by so many with such success. There is a happy light at the end of the darkness for these dogs. 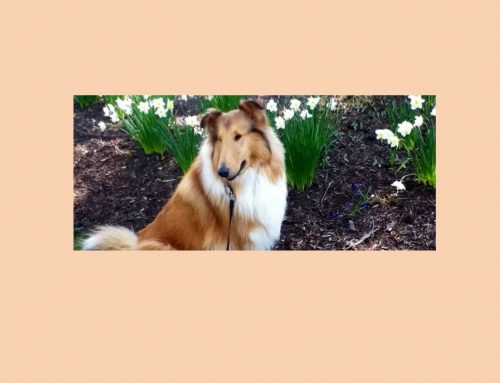 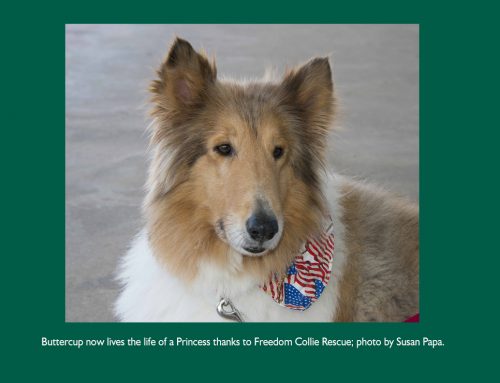 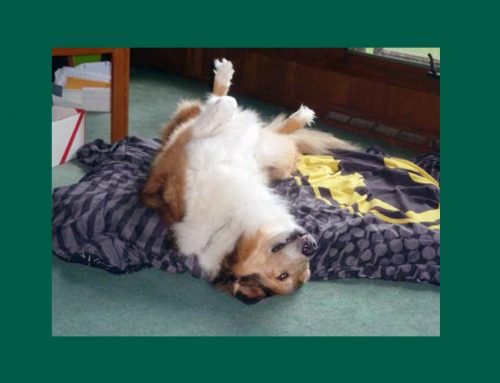 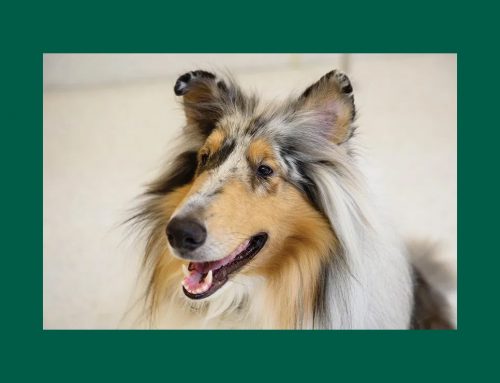